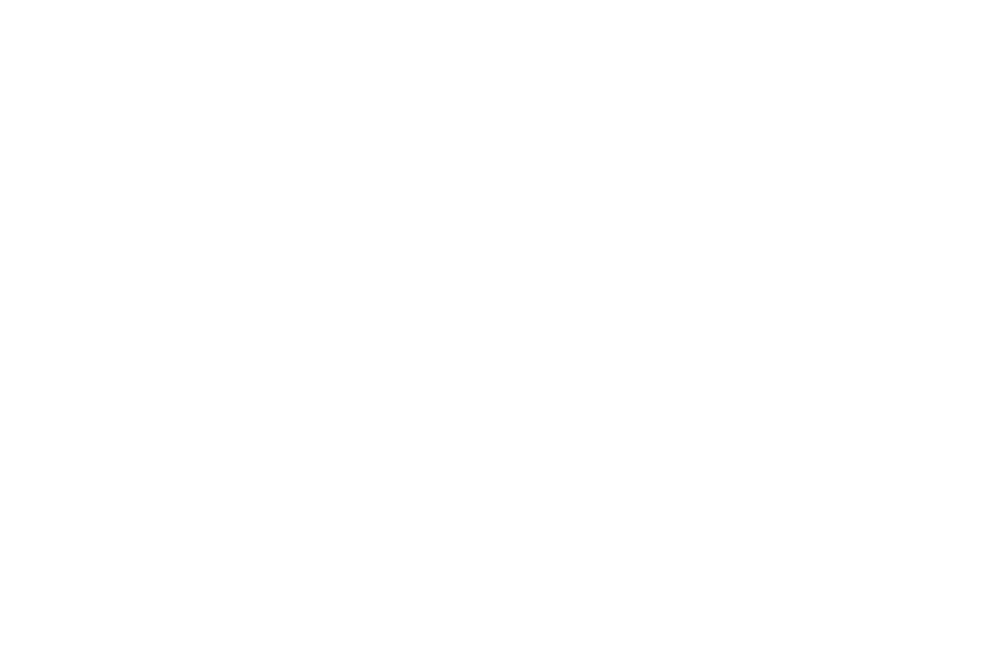 A Grand Manor House dating back to the 18th Century

Field Place Manor House and Barns is a fine example of an 18th Century English Country House and has a unique and tranquil atmosphere, which has been created by generations of well known Worthing families.

Evidence of history and development can be seen in the present Manor House, which contains beautiful Jacobean oak paneling and carved fireplaces. The splendid carvings in the Oak Room, which is now used for meetings and corporate hire, depict the Cooke family, who lived in the house for over 300 years.

After the Cooke family the Westbrooke-Richardsons owned the house before passing it on to the Henty family during the mid to late 1700’s. The Hentys were a very successful farming family who used some of their wealth to upgrade the house into a fine Georgian residence; they are responsible for the present house frontage.

During the agricultural depression the Hentys’ revenue declined and Thomas Henty, the younger son of Sarah and Thomas, began to write from Field Place to his business contacts in Australia, to enquire about land and prospects there for his family. Eventually, after much planning, Thomas set sail in 1828 with his wife Frances Elizabeth, their children, George, James, Charles, Edward, Jane, William, John, Stephen and Francis. They took with them a flock of Merino sheep, agricultural equipment and staff.

On arrival in Australia the family found life very hard but eventually found success in banking, farming, politics and business. The youngest son of the family, Francis later built a house in 1876 called Field Place in Victoria which still stands today.

Towards the end of the 19th century, the house was occupied by Col E W Margerson who also owned Findon Place. In 1909 Alfred Bates purchased Field Place Manor House and spent £250,000 on renovations including the installation of an underground electrical supply. When Bates died in 1945 the Manor House was changed to the Manor Country Club. During the second World War the Manor House and surrounding area was used by the RAF to test early radar.

There has been much talk that there is still is a network of tunnels under Field Place. The Radar Reunion people would return each year after the war and chat about tunnels as long as six miles. Before D Day, the underground tunnels stored 500 Harley Davidsons before they were sent over to France. One report shows that a Mr John Hammersley had played in the tunnels as a boy in the 1950’s.

The tunnels entrance was unfortunately blocked, even to this day we are not sure the whereabouts of the main entrance. Records are protected by the 73 year secrecy rule.

The house then became Flamingo Country Club before the house was bought by Worthing Borough Council in 1956 for £17,500.

Improvements were made; the original flint barn dated 1773 was refurbished and was reopened in 1988 as an ideal venue for wedding receptions, seminars, plays and dances. The Manor House was then refurbished in 1989 and this revealed much of the original paneling and stone work.